Andy Diaz Hope attended Stanford as an engineering student, intending to obtain a PhD in Physics; he instead earned an MS in a collaborative program between the Engineering and Art departments. The relationship between the scientific and artistic continues to be characteristic of his production. This is evident in his earlier work in which he explored the effects of drugs—both recreational and pharmaceutical—upon one’s vision and experience, as well as in his most recent body of work titled Infinite Mortal.

Infinite Mortal is the beginning of a personal exploration by Diaz Hope into the notions of mortality or the finiteness of life in the face of endlessness, immortality, or the infinite. Starting with ways that humans might experience immortality—from burning in Hell, to scientific methods for prolonging life—Diaz Hope uses the bizarre and the humorous as starting points from which to initiate the exploration of philosophical questions. Included in the exhibition are carefully assembled sculptural works, demonstrating his background in engineering and design, and using a combination of practices including stained glass technique through which he applies multifaceted, mirrored surfaces, with additional elements of electronics and video. The final products are objects that provide the viewer with kaleidoscopic and reflective mirages intended to initiate contemplation. Initially bringing to mind the work of artists such as Yayoi Kusama or Olafur Eliasson, Diaz Hope’s work presents a unique vision, in part through his self-consciously comical use of cliché as a foil to the evocation of the sublime.

Also in the exhibition is a series of tapestries made in collaboration with artist Laurel Roth. Based on minutely constructed images, the tapestries take the viewer on an iconographic journey through the history of human contemplations of the infinite. The textiles are large, vibrant tableaus of the scientific and philosophical structures mankind has used throughout history to explore concepts of infinity and mortality.

Andy Diaz Hope received both a BS and an MS in Engineering from Stanford. His work has been exhibited at a variety of venues including the New York Museum of Art and Design, the Museum of Contemporary Art in Denver, the International Museum of Surgical Science in Chicago, the National Gallery of Victoria in Melbourne and the London Crafts Council in the UK, and is included in the public collections of the Museum of Modern Art in New York and 21c Museum in Louisville, Kentucky. 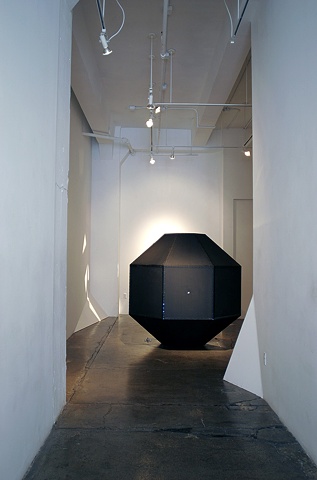 hallway to back gallery

Installation view of the Light, Infinite Mortal and Centering Device #1 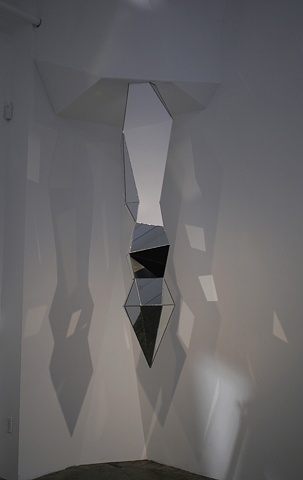 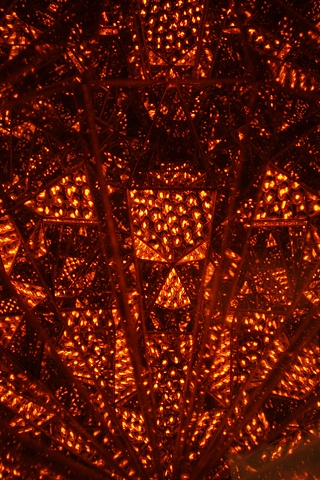 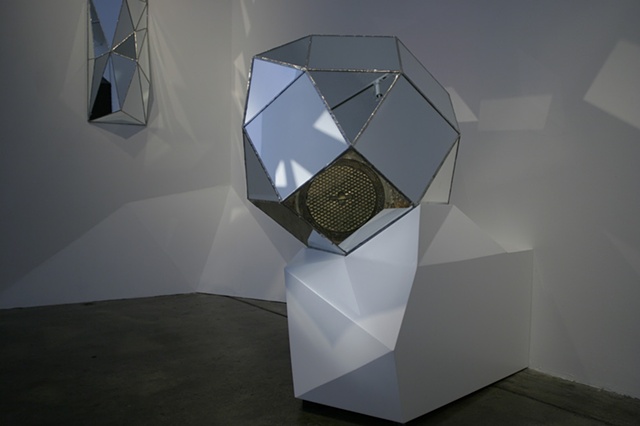 the Void and Centering Device #2 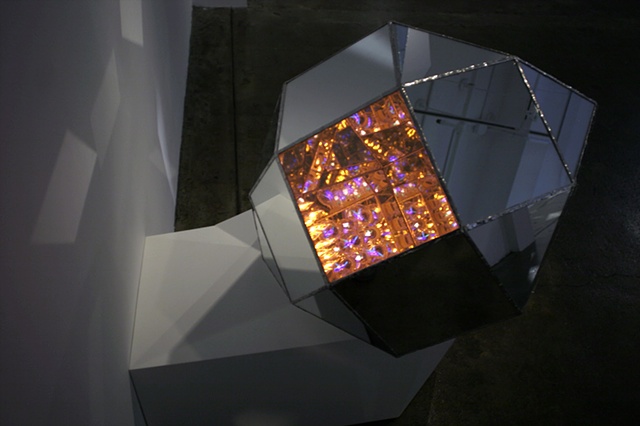 the Void from above 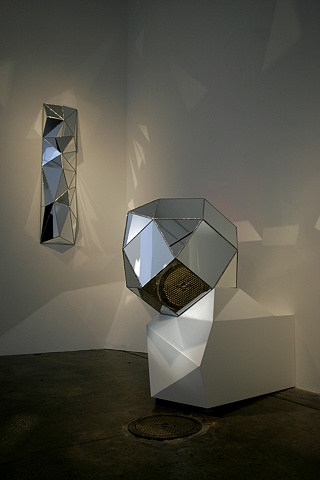 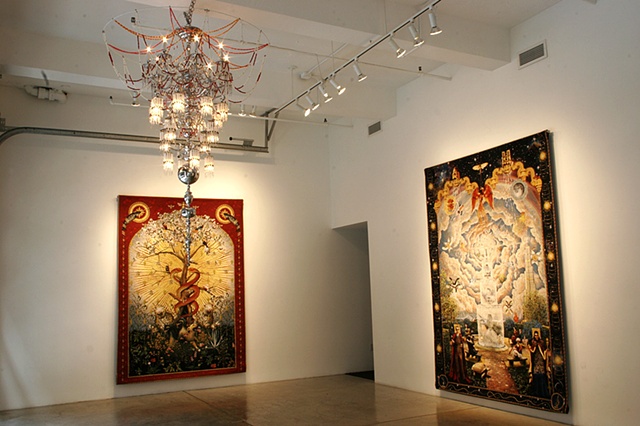 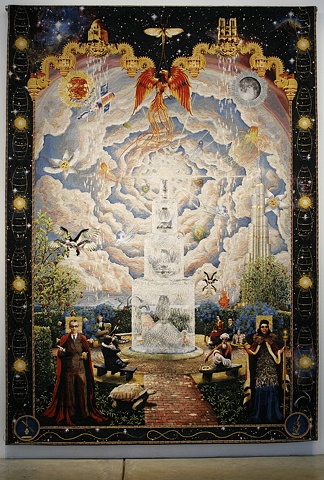 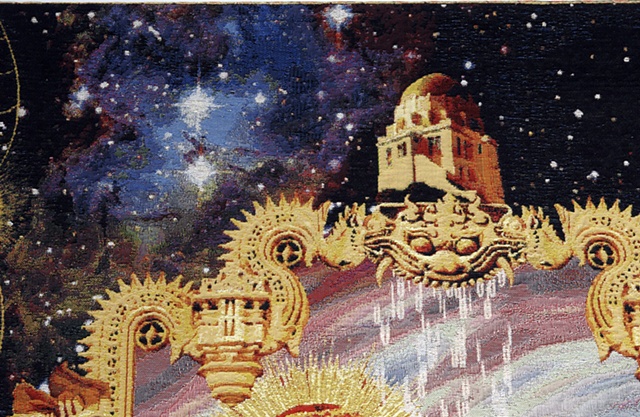 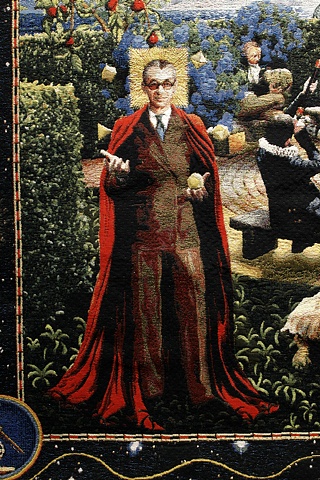 Allegory of the Infinite Mortal (detail of Godel) 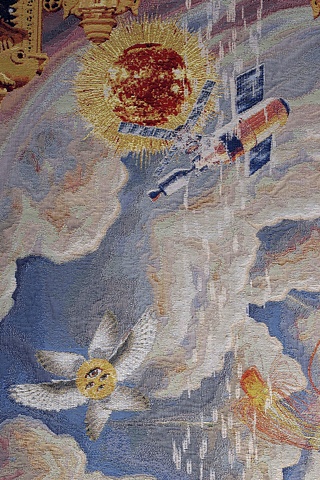 Allegory of the Infinite Mortal (detail of Skylab) 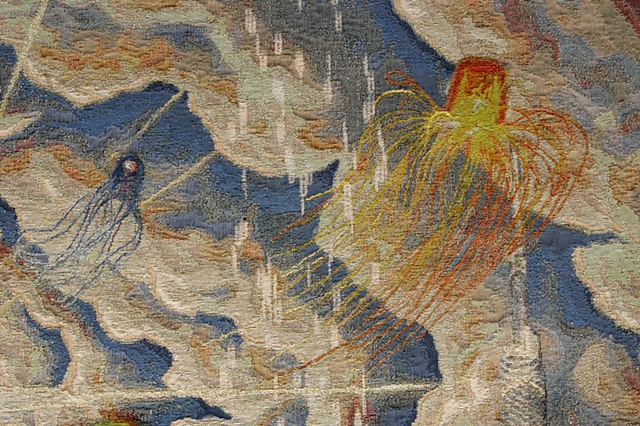 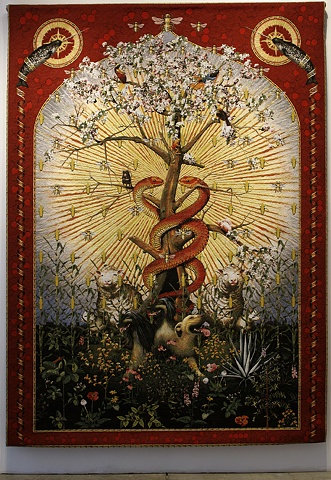 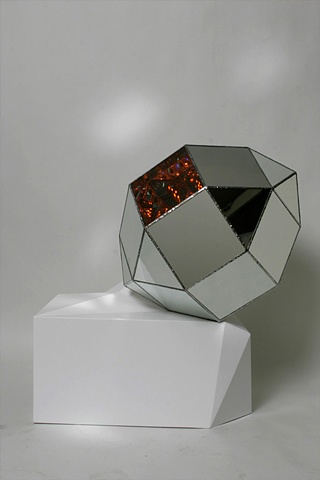 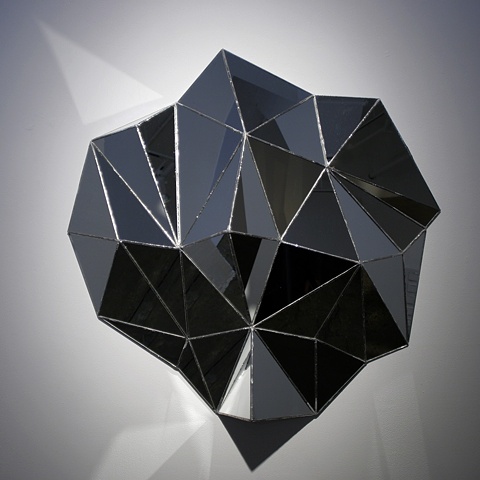 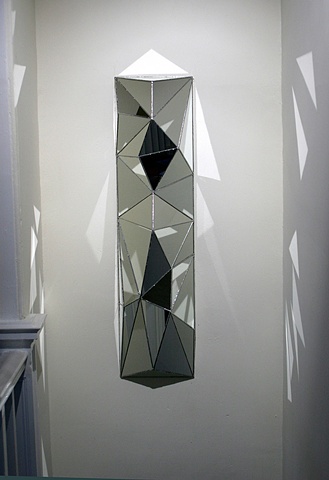 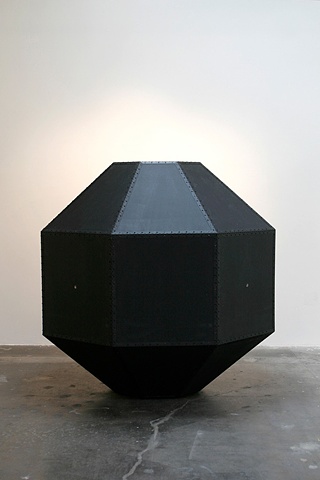 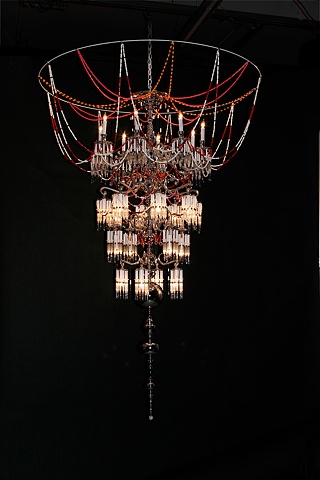 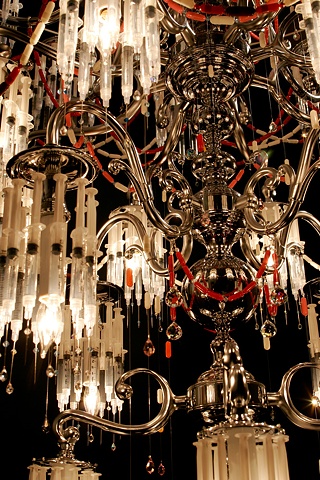 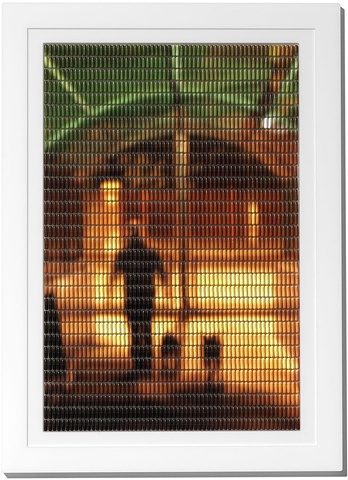