work > Everybody is Somebody's Terrorist

Terrorists are the new enemy. They could be anybody. Lawless fanatics, they place no value on life, not even their own. Once someone has been labeled a terrorist they become one-dimensional; their personal history, their love of family and country, even their politics and religion are eclipsed by the public perception of irrational fanaticism. As the government continues its War on Terror, who will fall under its scrutiny as traditional terrorists become harder or more difficult to find? The teachers’ union has been called a terrorist organization. Past allies have migrated from freedom fighters to terrorists relative to their alignment with current US policy. Protestors advocating pro-choice, anti-war, anti-globalization, and homosexual rights have all been called terrorists. Labeling a person or group a terrorist, justly or not, immediately creates a massive character deficit that is almost impossible to overcome.

Depending on your point of view, almost everyone can be considered somebody’s terrorist. Environmentalists may consider big business as globally, economically or environmentally terrorist. The businessman might consider Greenpeace operations as terrorist acts. The aging baby boomers look at a group of teenagers dressed in street fashion and cross the street in fear. Local economies in developing countries embrace busloads of fat American retirees, while the local residents complain as their landscapes and livelihoods are replaced by high rise hotels and private beaches they will never see the inside of.

Everybody is Somebody’s Terrorist is a series of hand knit balaclavas representing a variety of socio, economic, or political groups that someone might consider terrorist. Each mask is the subject of a series of photo essays and videos that explores our relationship to that group and the ideologies it represents as well as our comfort level with extremity of the label of terrorist. 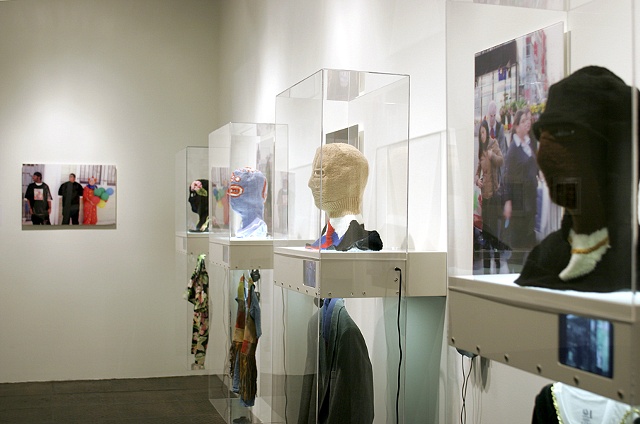 Everybody is Somebody's Terrorist Installation at Lyonswier Gallery 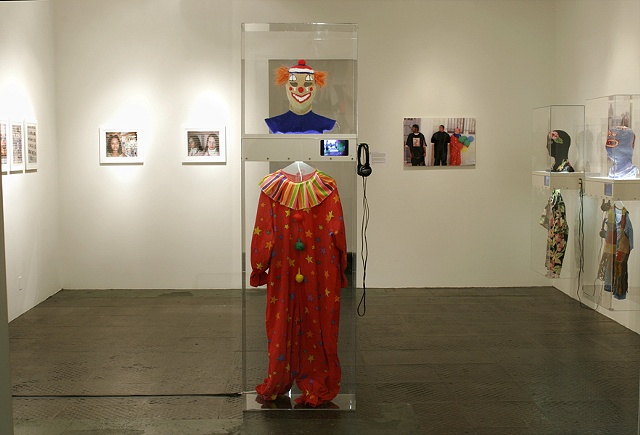 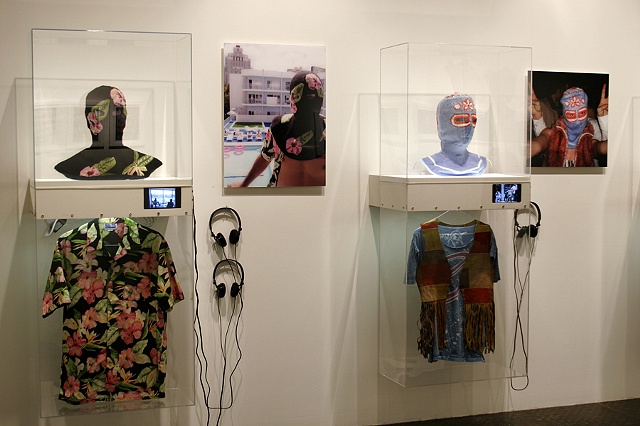 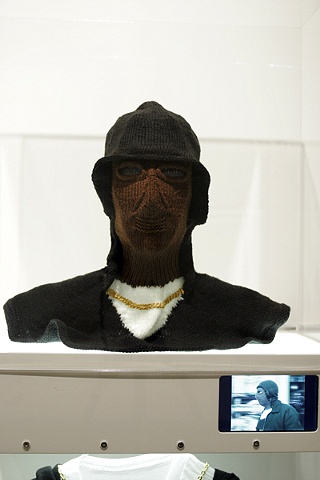 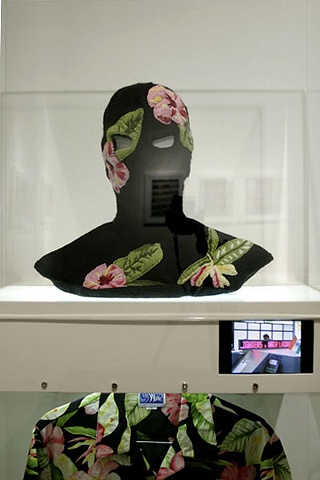 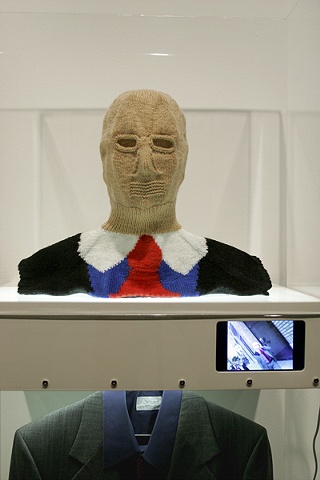 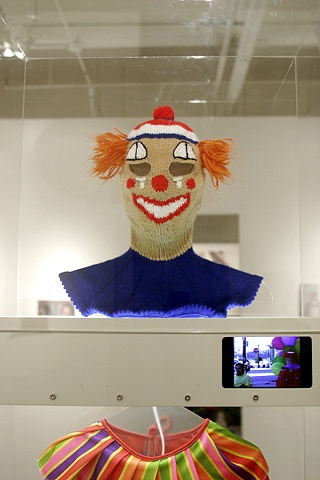 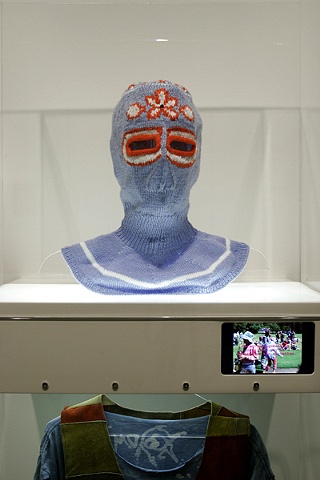 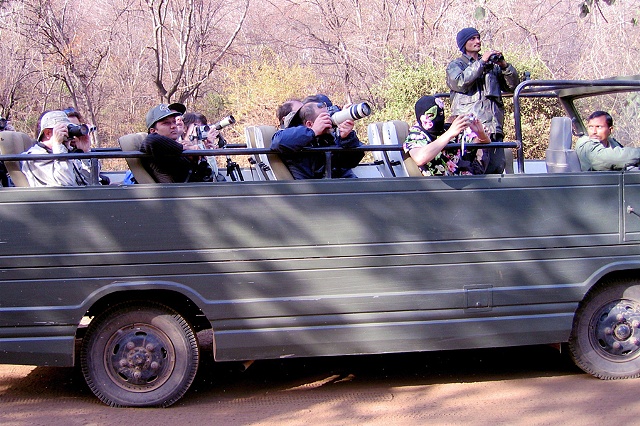 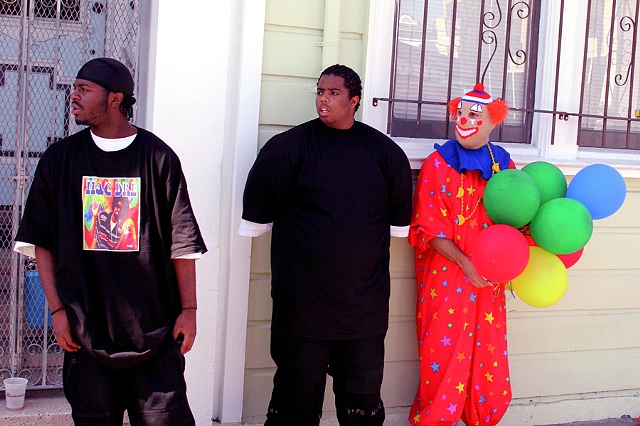 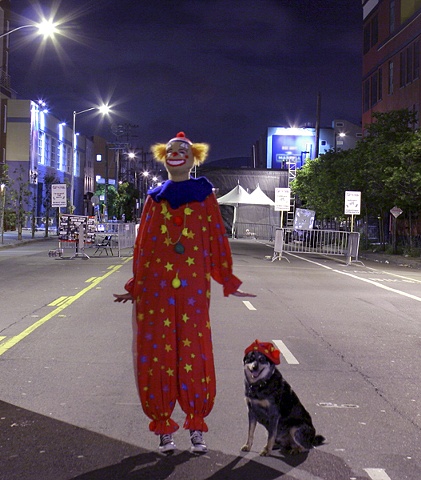 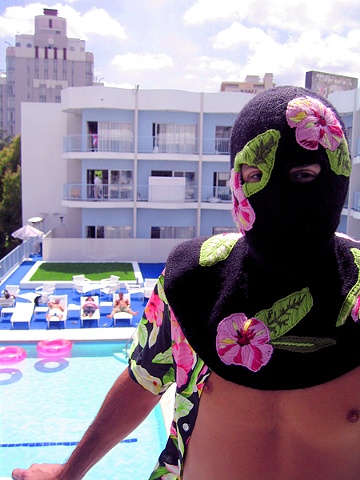 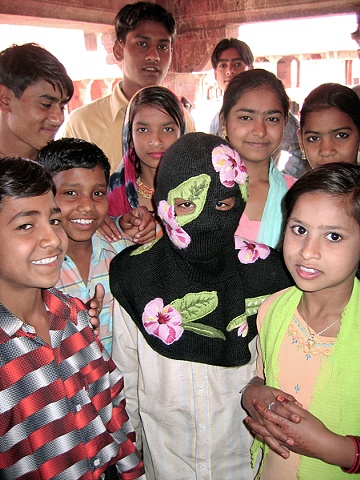 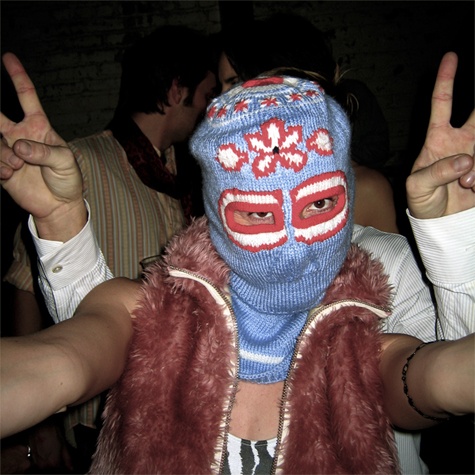 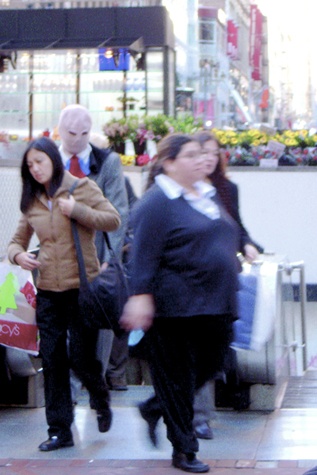 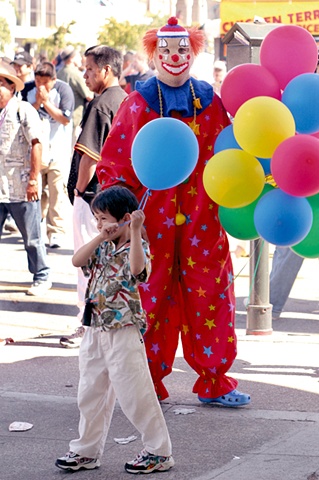 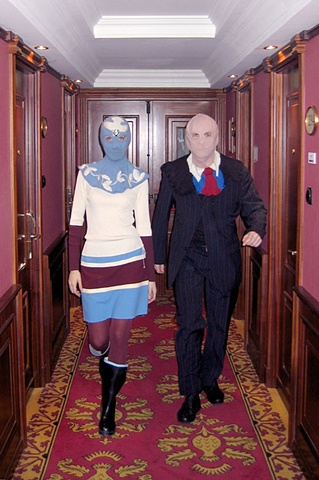 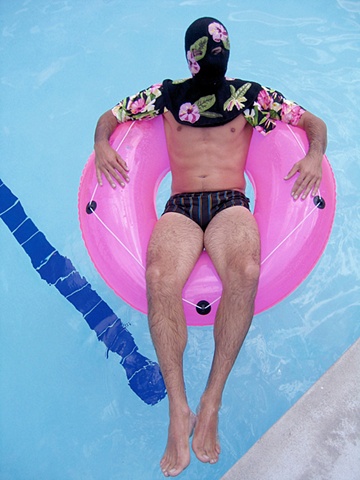 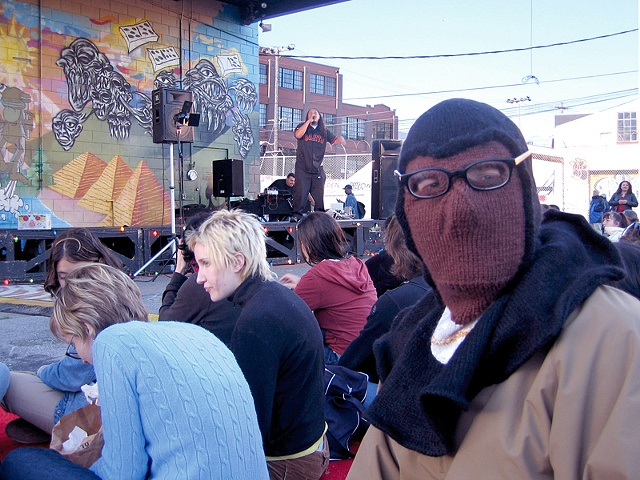